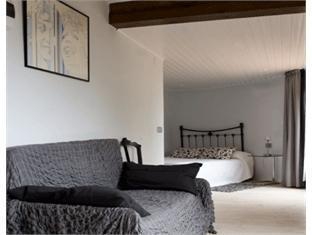 The hotel Vila is a hotel establishment situated in Calella, the touristic capital of the Maresme coast and distanced 45km from, Barcelona, with whose metropolis it is connected, thanks to the C32 motorway (previously the A19) and 40km from Gerona airport. The principal public areas (reception, salons, cafeteria) boast a decor of welcoming sobriety, with air-conditioning and different ambiences. The bedrooms are totally equipped with full bathroom, automatic telephone, satellite television and safety deposit boxes. It's ubication in the heart of the urban centre means a surrounding of the commercial centre, pedestrian zone, the sea front (we are 150m from the beach) the Dalmau park and very close to a modern hospital complex.