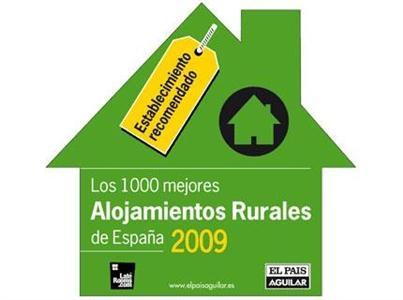 La Torre de Dalt is a big country house dating from the XVI century with its own coat of arms on the wall. It has been carefully restored to maintain its identity and rural style but with the intention of integrating moden conveniences into its historical structure. This country house is situated on Camos hill in beautiful surroundings with vistas of four comarques (administrative zones) of Pla de l'Estany, Girones. Alt i Baix Emporda. Can Tapis is an emblematic country house with its own character. Emblematic because of its architecture, and character due to its origins, both of which conserve features which make it unique. In the interior there is a wine-press, a terrace with a marvellous view, a laundry, and arches which give character. In the exterior it has many trees of different varieties. Built on a small hill in the village of Camos, its situation is idyllic due to the variety of experiences that it brings at all levels, acoustic, visual and emotional.