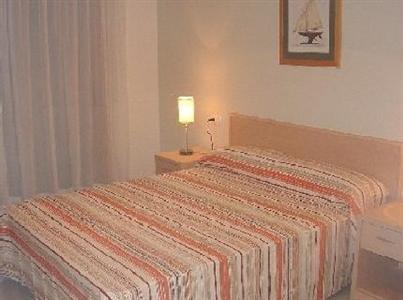 The Mestral Apartments are situated in an area that has many tourist attractions. LaEscala is situated on the Empord coast, in the south of the Bay of Roses in the heart of Costa Brava. Fishing has been the premier industry in the region till tourism came along and the white sand beaches provide ideal setting for water sports enthusiasts and sunbathers.

The longs strip of beach is bordered by the leafy forestry that provides walking paths and cycle tracks. The modern town centre near the sea, old town islet, medieval village of St. Marti daEmpuries and other small rural or fortified villages such as Cinc Claus, Les Corts, Vilanera and Els Recs are also worth visiting while in LaEscala.